Generally, the cutting of steel plates with a thickness of more than 300mm is called large-thickness steel plate cutting. Since the steel plate is relatively thick, more than 300mm, gas cutting has certain difficulties. Large models of cutting torches and cutting nozzles can be used. When cutting large-thickness steel plates, a sufficient oxygen supply must be ensured, that is, sufficient oxygen flow is provided to the cutting area. Multiple bottles of oxygen can be used to supply gas in parallel with a busbar, if necessary. Multiple sets of bus bars alternately supply air.

The entire oxygen supply system, including the pressure reducer, various joints and valves, the cutting torch intake pipe, and the diameter of the cutting nozzle, must meet the corresponding oxygen supply capacity. In addition, since it is very difficult to restart the cutting of large-thickness steel, before cutting, it is necessary to estimate all the gas consumption based on the thickness of the steel plate and the cutting length and prepare enough sources to avoid interruption of cutting due to exhaustion of oxygen in the middle.

During the re-cutting process, if there is an impenetrable phenomenon, stop cutting and start cutting again from the other end. 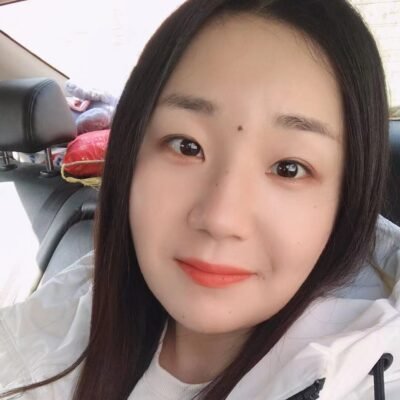