What is Metal Corrosion?

What does corrosion mean and what does it involve?

Corrosion is most commonly known as “metal rust”, the surface of iron rust, green rust on the surface of copper, metal and its environment between the medium of chemical or electrochemical effects caused by damage called corrosion, for example: steel in the process of high-temperature rolling, the surface and the oxygen in the air directly generated by the oxidation of rolling oxide, and constantly fall off, as well as marine engineering steel structure surface in seawater through a number of electrochemical reactions and become rust, etc., are typical cases of metal corrosion.
Aluminium and its alloys corrode, but not in the usual “rusty” way, but in most cases as a white flocculent or fine-grained substance.
Corrosion of metals has three components: the material, the environment and the type of reaction, which includes both metallic and non-metallic materials. Materials due to its composition and organization of the characteristics of the environment in which it can occur with the role of corrosion, which is the internal causes of corrosion, different components of the impact of corrosion is very large, the environment is the external jump into the corrosion occurs, the concentration of the medium, the composition of corrosion has a great impact.
In the aircraft, ships and so on turn next door in a variety of corrosion phenomena, the vast majority is still a variety of metal parts of the corrosion. Corrosion of metal materials is still the focus of attention of defence equipment workers corrosion protection.

What are the hazards of metal corrosion?

Metal corrosion to human society brought about by the loss and harm is very huge, mainly in three aspects

Corrosion can even cause fires, explosions and other major accidents, is a huge loss of equipment and people’s lives and property, corrosion is a major factor affecting the safety of equipment and systems, corrosion leakage will lead to serious pollution of the environment.

The adoption of new technologies is a great boost to production, but if the corrosion problem is not solved, its application will be seriously hampered

Prev上一个How to Choose the Most Affordable Handheld Fibre Laser Welder 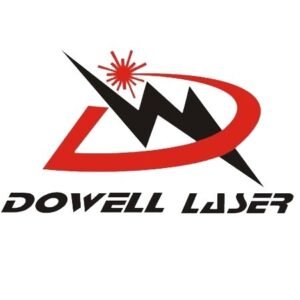